10 Years Of Sex And The City | Best Moments 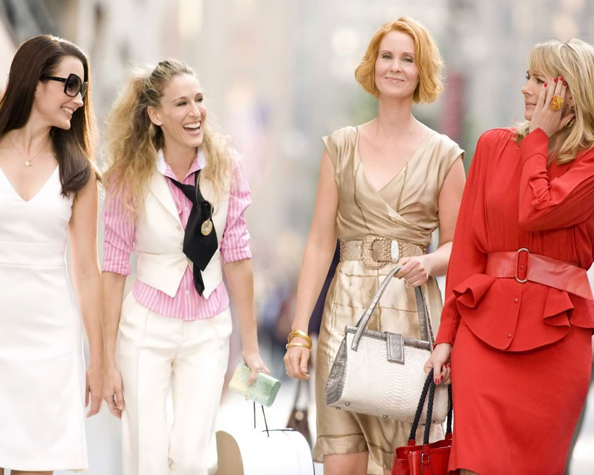 Can you believe it has been 10 years sine the very last episode of Sex And The City? In homage to one of the greatest and most fabulous TV shows HBO has ever made, we look back at some of the best moments. 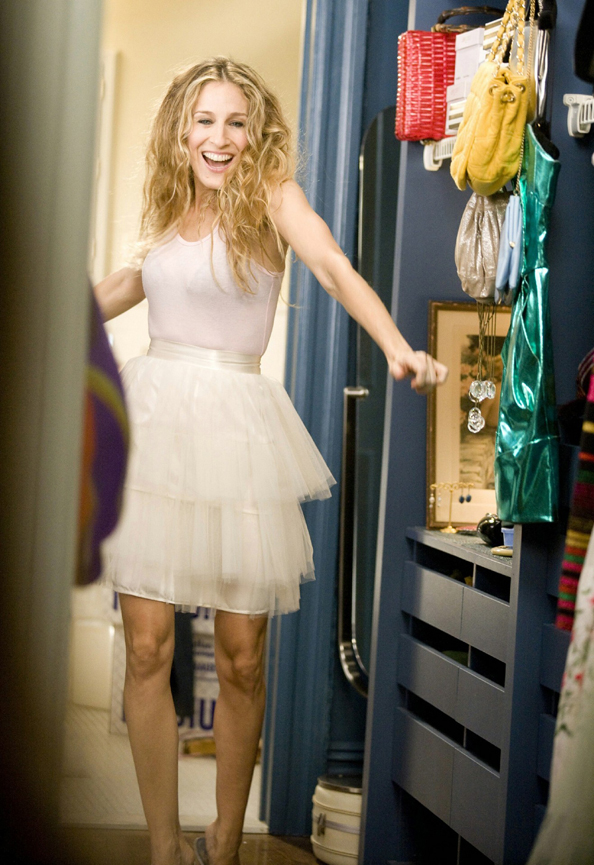 The show’s main character and style icon, Carrie writeS a relationship column in the New York Star. When not writing she is dating some of the New York’s finest bachelors, buying designer shoes and drinking cosmopolitans with her girls.

Show end: Carrie lives happily ever after with her Mr Big.

‘I’ve spent US$40,000 on shoes and I have no place to live? I will literally be the old woman who lived in her shoes!’

“You and I are so over we need a new word for it.”

“The fact is, sometimes it’s really hard to walk in a single woman’s shoes. That’s why we need really special ones now and then to make the walk a little more fun.”

“’I like my money where I can see it – hanging in my closet.”

“’The universe may not always play fair, but at least it’s got a hell of a sense of humour.”

The uninhibited PR executive who is confident and knows what she wants. She is the oldest in the group and the most sassy.

Show end: After combating cancer, with the support of her toy boy, Samantha decides she wants to be alone.

“It’s the crazy ones that have the good pills”

“Sweetheart, you can’t go listening to every little voice that runs through your head. You’ll go nuts.”

“Listen to me! The right guy is an illusion. Start living your lives.”

“If I worried about what every b**** in New York was saying about me, I’d never leave the house.”

Immaculate and sweet, she is the most uptight out of the foursome and also the most old-fashioned believing the role of the women should be to support her husband and raise their kids.

Show end: After a failed marriage, and suffering a miscarriage Charlotte finally finds her ‘one’ with whom she has he dream family.

“If you really want to get married, you shouldn’t be spending so much time around dysfunctional single women.”

“These flowers are supposed to say, I’m sorry, we love you.’ Not, ‘You’re dead lets disco.” 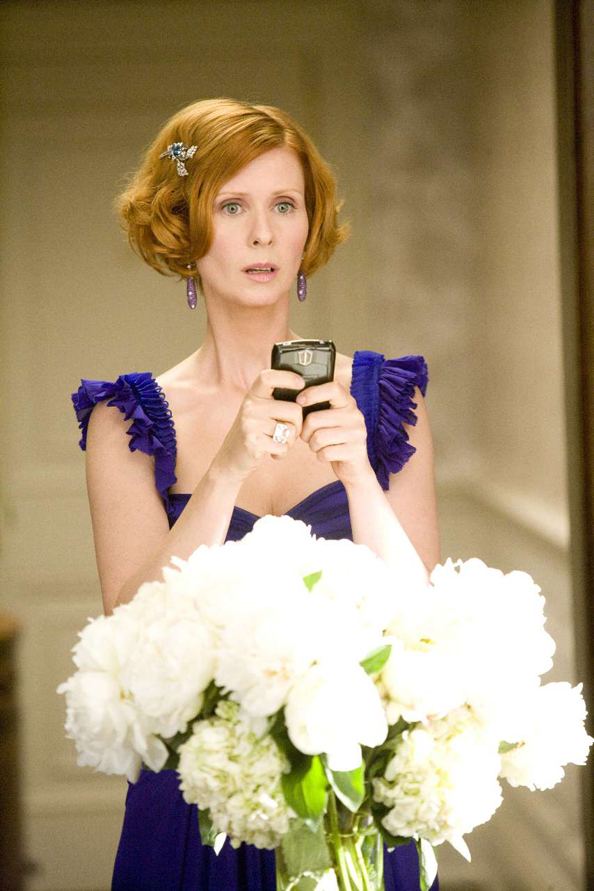 A cynical and feisty lawyer, she is the feminist in the group. She believes men and women should be equal. She loves to deliver the truth no matter if its hurtful – she thinks she’s being helpful in the long run.

Show end: Although reluctant at first, she has a baby with her long-term partner, Steve.

“I’m just saying as a lawyer, a partner no less, I got zero dates and as a stewardess, I got one for tomorrow night.”

“Don’t you think it’s weird when someone has photographs of themselves all over the place? It’s like they’re trying to prove they exist.”

“I know how to please a man, you must give away half of your power.”

“Last night Steve and I held hands for an hour and a half watching the fire, He was looking into my eyes, I was looking for the remote.” 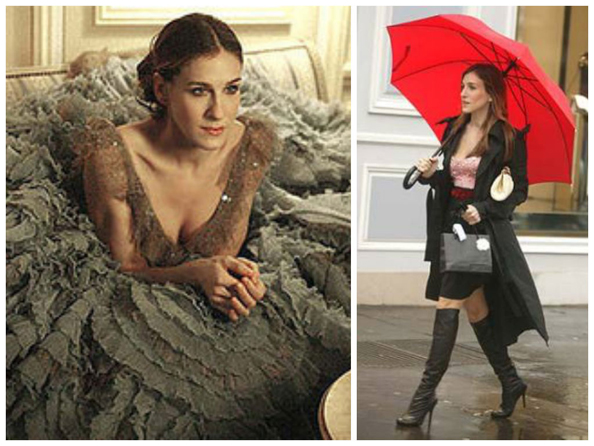 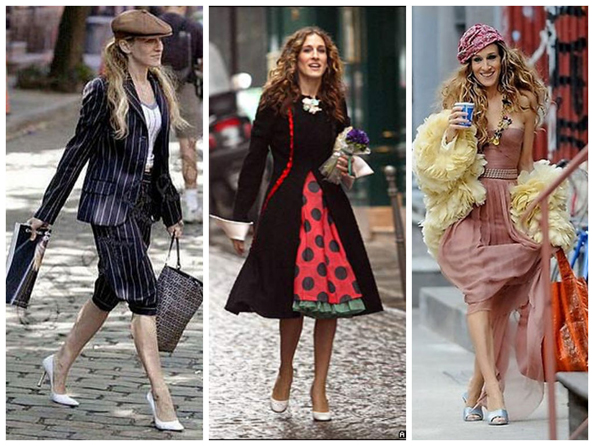 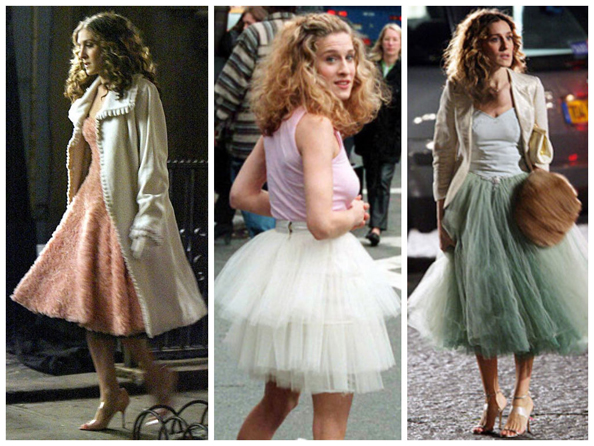 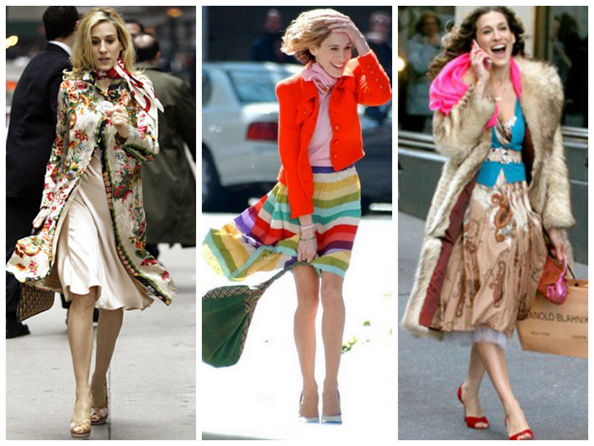 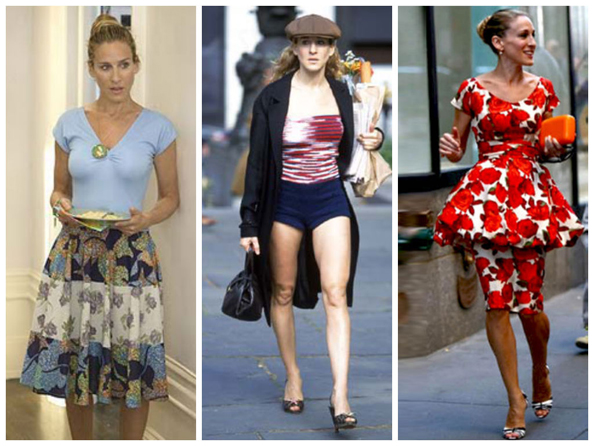 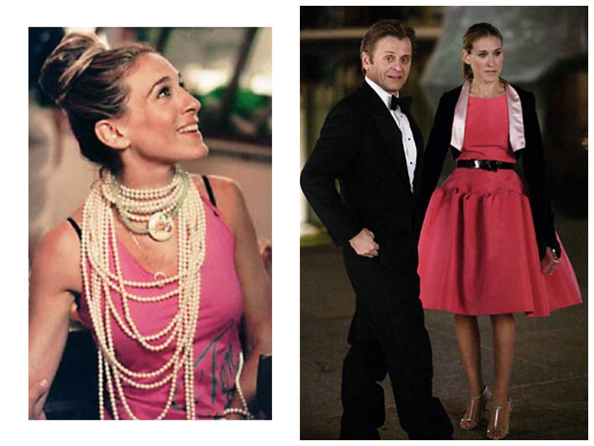