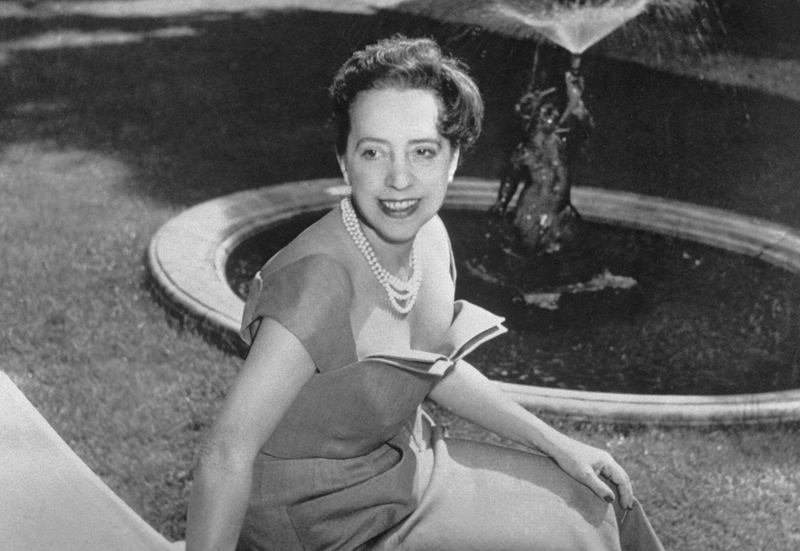 She was a lauded Italian designer, a great rival to Coco Chanel and a legend in the fashion industry. Today marks the 125th birthday of Elsa Schiaparelli, to celebrate here are 10 things you wouldn’t know about the icon.

Gone but not forgotten, much like her rival Coco Chanel, Elsa Schiaparelli transformed the way women viewed fashion. Her creations were heavily influenced by Surrealists and her clients included the heiress Daisy Fellowes and actress Mae West. She created clothes that women could feel free in and that were wearable – not constricting. She is the pioneer of the wrap dress.

To mark her 125th birthday, here are 10 things you didn’t know about Elsa Schiaparelli: 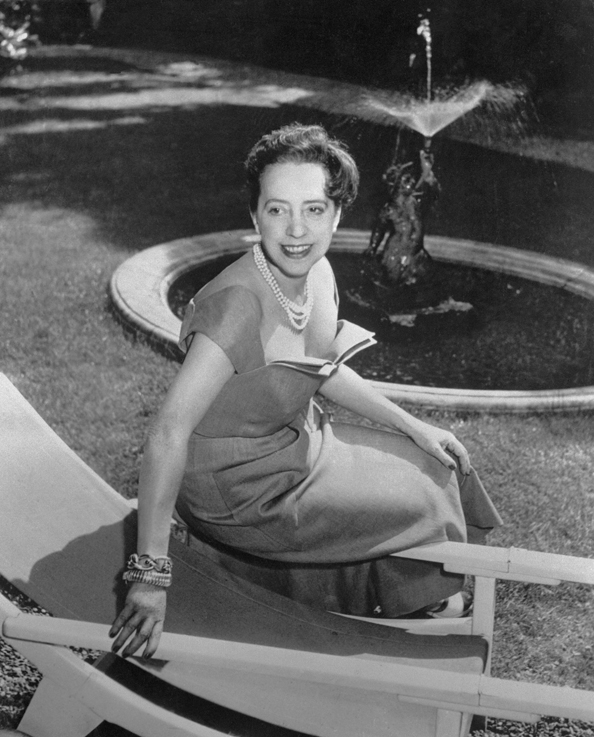 She ran away from her upper class family in Rome and worked in the United States briefly as a translator. Leaving behind the luxurious lifestyle to pursue her own path, Schiaparelli proved, from a young age, that independence and being different was what she was made up of.

She coined the term Shocking Pink for a bright rosy hue. Her collections and her advertisement for her first perfume (called Shocking), often featured the colour.

Schiaparelli has collaborated with surrealist artists including Salvador Dali for the Lobster Dress, as well as Jean Cocteau and Alberto Giacometti. Jean Cocteau drew the famous woman faces for one of Elsa’s dresses.

She was the first to design a built in bra for bathing suits, and bespoke evening gowns. Later this would expand to bra paddings inside evening gowns and dresses. She was also one of the pioneers of the wrap dress, perfected later by Diana Von Furstenberg.

The FBI kept a close watch on her. Her movements in and out of France during World War II made governmental bodies in America and Britain suspect her of espionage.

She was an A-list favourite. She dressed the likes of Greta Garbo, Katharine Hepburn, and the Duchess of Windsor. Wallis Simpson wore the famous Lobster Dress on her honeymoon. Schiaparelli even designed costumes for movies.

She was Time magazine’s first female fashion designer to grace the cover, back in 1934.

She refused to conform. While her individuality had to be admired her failure to adapt to new trends after the war meant her couture house closed down in 1954.

She inspired greats. Her work was the inspiration for many fashion giants including Yves Saint Laurent, Prada and Charles James.