10 Reasons Why We Love Lady Gaga 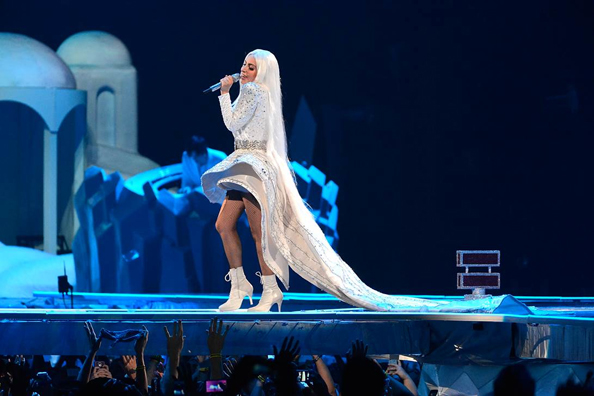 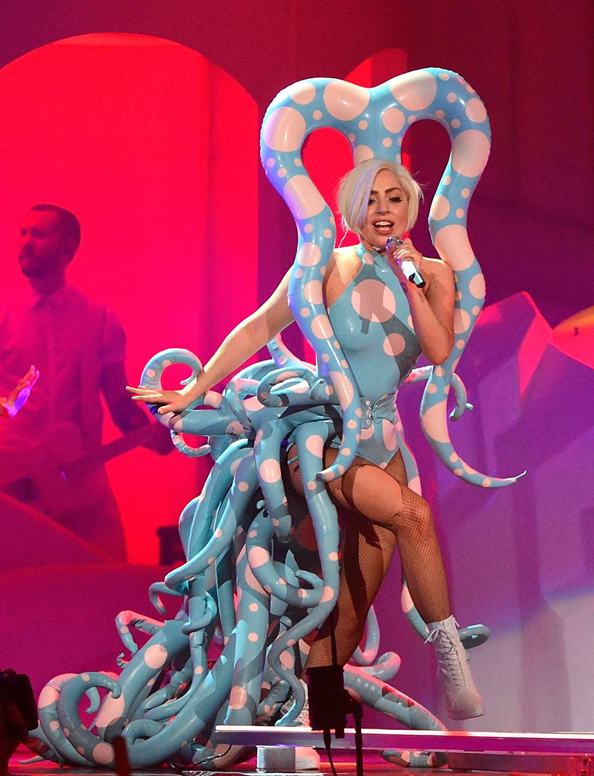 With the avant-garde diva of pop, Lady Gaga, performing live tomorrow at Meydan Racecourse, Dubai, with her artRAVE: The ARTPOP Ball tour, we reveal the 10 (censored) reasons why we love the eccentric, risqué and talented star…

* She is more than a gimmick, this chick is seriously talented. As well as hitting almost every vocal note possible to man, Lady Gaga is also a whizz on the piano, having played since she was four-years-old.

* The original Queen of Pop, Madonna, is one of her biggest fans, saying: “I liked her rawness and there was something fresh about there and ballsy. And when she spoke to the audience, she sounded like she had a similar sense of humour to me, quite ironic, and I liked her. So I do think she is very talented.”

* She is genuine about her feelings for her fans – aka her little monsters. So impressed with one fan’s art, Lady Gaga commissioned her to work on her Haus of Gaga creative team. She also once spent US$1,000 on pizza to feed fans.

* She’s one of Michael Jackson’s biggest fans, like ever. She owns 55 Jackson items including the famous Thriller jacket and the white Swarovski crystal encrusted glove.

* Despite being the subject of much bullying from trolls, Lady Gaga refuses to give up; a quality that has seen her defy odds and win 240 awards and sell over 24 million albums worldwide. Her net worth is said to be over U$110 million.

* She was once pranked on MTV’s Boiling Point, looking very different.

* She once said: “We need fantasy to survive because reality is too difficult.” Hear, hear.

* “You define beauty for yourself, society doesn’t define your beauty,” is another example of her inspiring quotes.

* She can act. Her thespian skills have seen her star in Machete Kills.

* She has been dating handsome model/actor Taylor Kinney since 2011 – enough said.