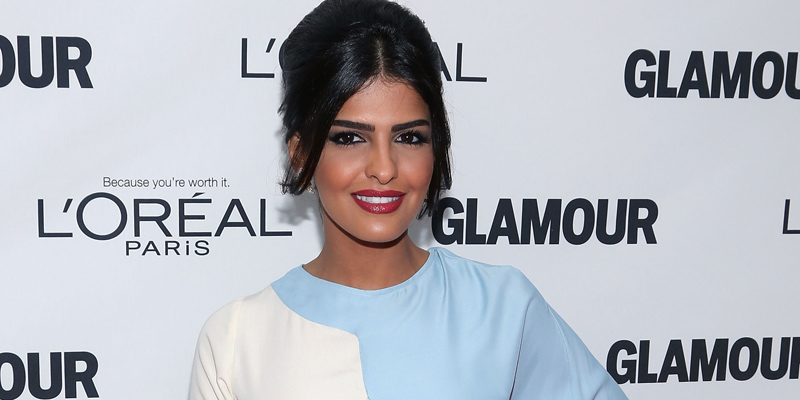 The Saudi royal turned 34 yesterday, so we thought we’d celebrate.

Princess Ameerah Al-Taweel of Saudi Arabia is one of the world’s most well-known philanthropists, supporting an array of humanitarian courses both in Saudia Arabia and worldwide. She’s also not afraid to speak her mind…

Princess Ameera has travelled the world extensively, bringing aid to those in need as well as fighting for women’s rights in Saudi, crushing the odd stereotype along the way. She’s a woman of wisdom, so we’ve gone ahead and compiled some of our favourite quotes from the Princess. They shed light on her thoughts on everything from life, to being a Princess, as well as her plans for the future.

READ:
These photos show another side of Saudi Arabia
Our favourite Middle Eastern royal weddings from the last 25 years

“Throw yourself to the edge that you’re always scared of. Try being independent; do it your way. You’ll love it.” 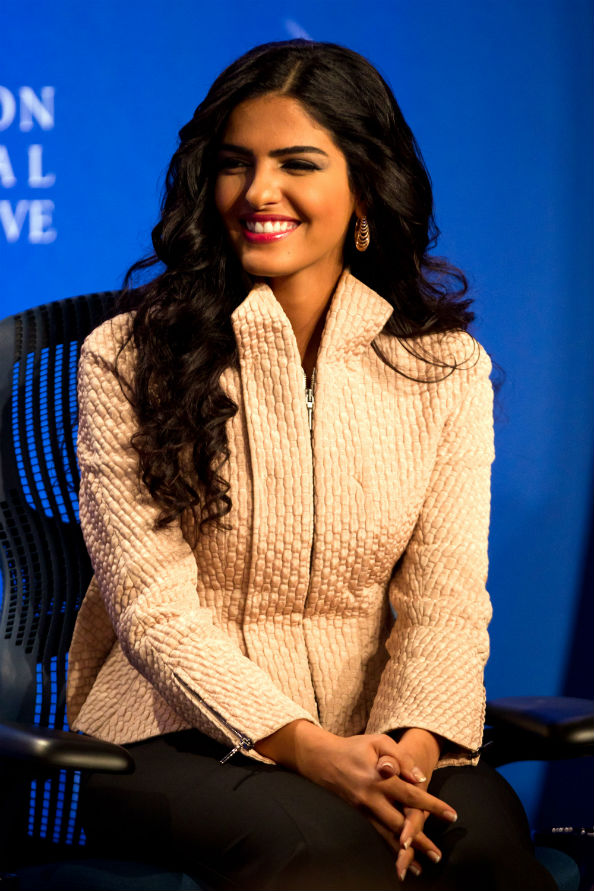 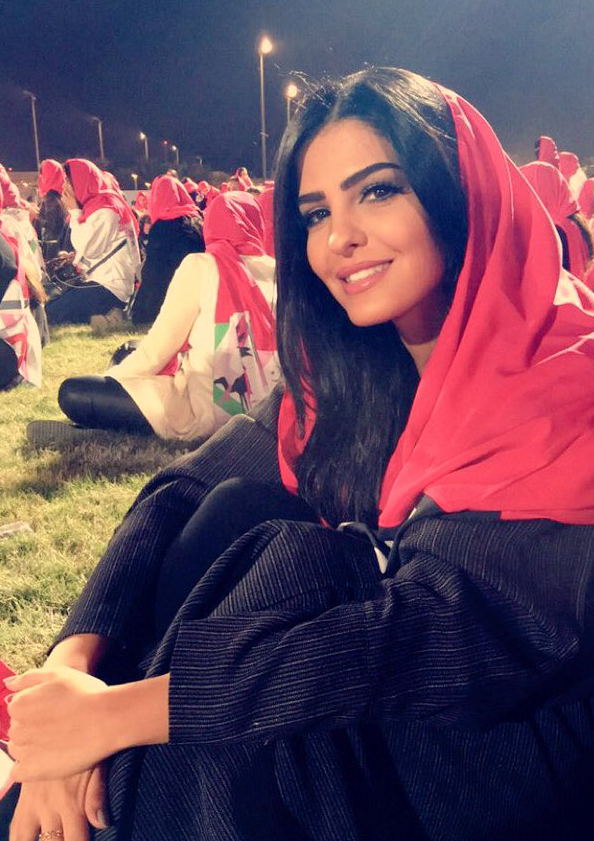 On critics of her fight for women’s rights

“They can criticise as long as they want and we are not trying to take the rights of others. We are trying to acquire our own rights, peacefully. We want evolution not a revolution.” 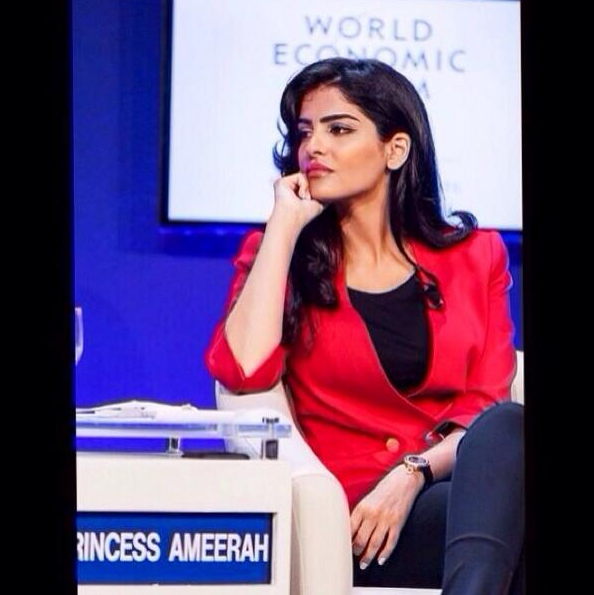 On being a princess

“It didn’t change me as a person. I’m still the same. I’m very passionate about everything I work with.” 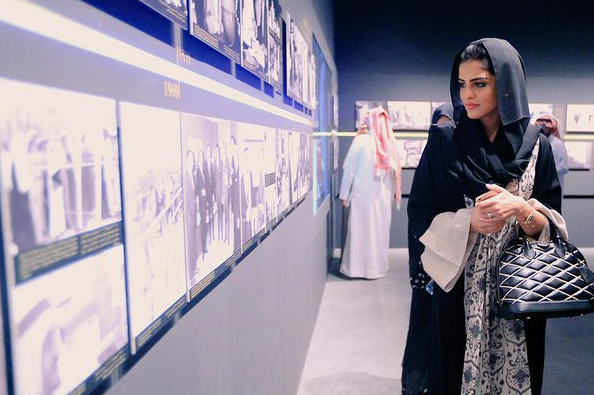 On what she’s hoping to accomplish

“For Saudi women, it’s been three decades that we’ve been trying to acquire our rights… It’s a movement that’s happening in my country. I’m just part of that movement… To be honest, it’s not going to be as easy as one would wish for. You’re not talking about government and policies, you’re talking about a mindset, a culture, a religion. A very conservative culture at that. Driving, yes it is symbolic, but there are very important issues such as civil rights, more fields in education, more fields in the labour force and more political participation.” 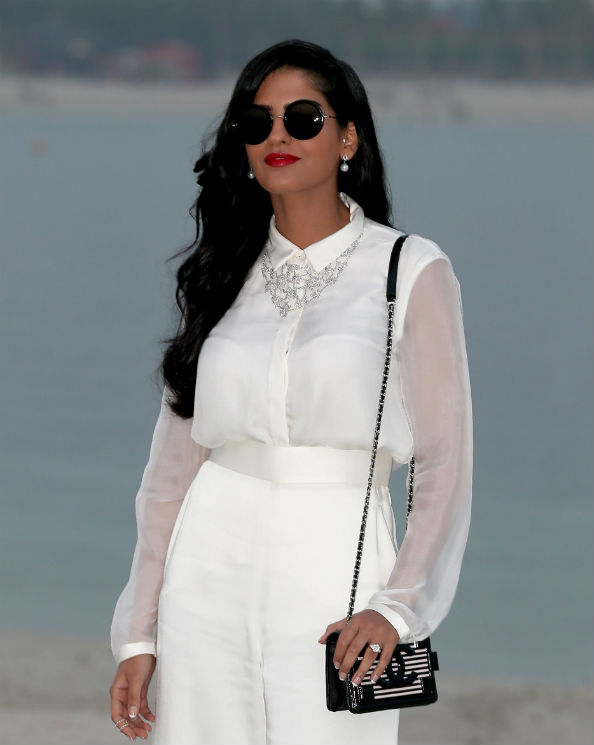 On fighting for the future

“It’s up to the people. The people get to decide their future. It’s no longer up to a leader, whether he’s conservative or liberal. If people want something, they’ll voice what they think, and they will get it.”

On impacting the younger generation

“I guess that’s the thing that’s going to keep you going no matter how frustrating things are – when you remember the impact you can have on a kid’s life.” 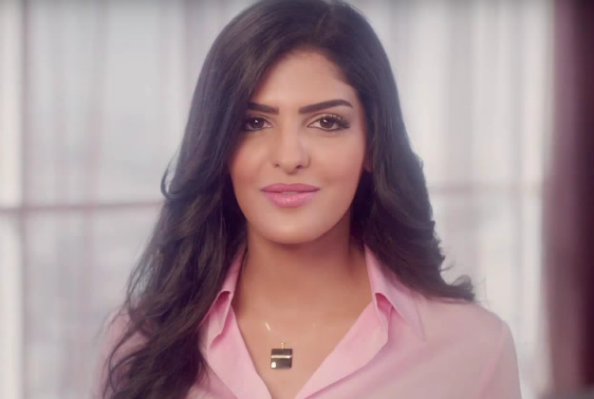 “Education is enlightenment. People judge only when they’re not aware of something.” 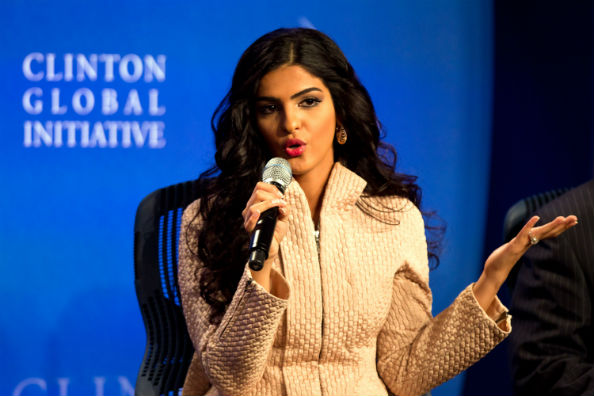 “Instead of saying that ‘we want this, and we want that’ – just do it.”