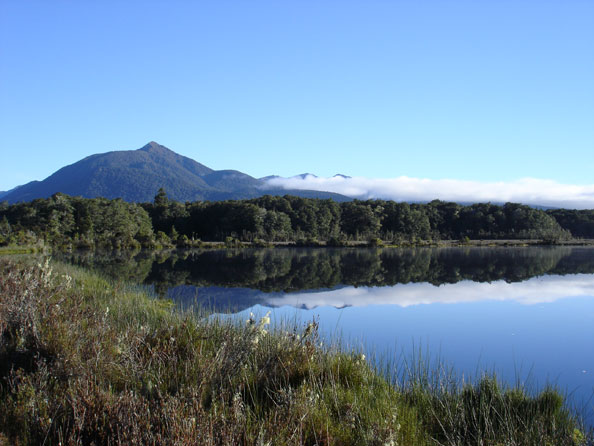 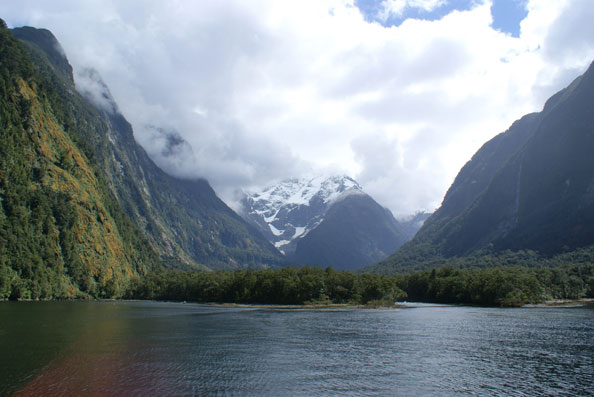 There are more than 1,000 UNESCO World Heritage Sites, places that the organisation has deemed extraordinary because of cultural or physical significance. We’ve narrowed down the top 10 to add to your bucket list.

The following top 10 travel bucket list entries are a mixture of manmade and natural, UNESCO. Explore and be sure to tell us which you loved the most… 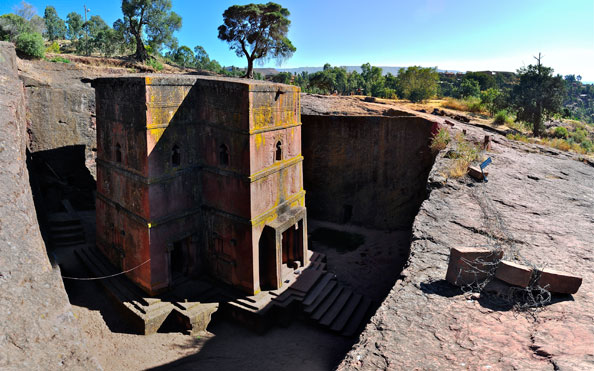 Rock-Hewn Churches, Lalibela, Ethiopia
In the mountains of Lalibela sit 11 medieval monolithic cave churches. Built in the 13th century, these churches are amazing not only because of their size, but because of how they were built, carved out of rock with the roofs at your feet. The churches were hidden in the ground because Christianity was forbidden back then, and the people practiced in secrecy in the foothills of the mountains. Tip by Bali-Babe, photo by fluffybunny 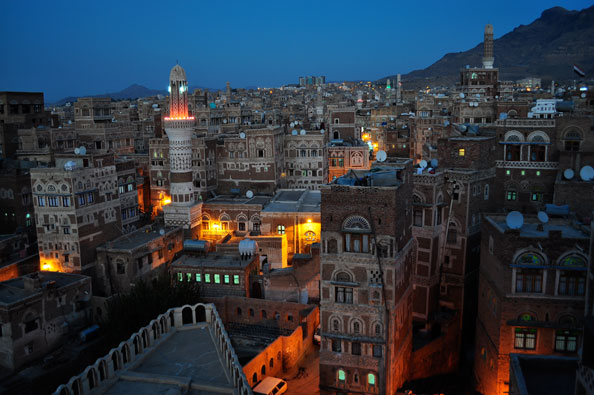 Old City of Sana’a, Yemen
The old, fortified city of Sana’a has been inhabited for more than 2,500 as some of the oldest buildings are over 400 years old.  Surrounded by ancient clay walls which stand six to nine metres high, the old city boasts over 100 mosques, 12 hammams (baths) and 6,500 houses. Many of the houses look like ancient skyscrapers reaching several stories high with flat roofs and decorated with elaborate friezes and finely carved windows. Popular attractions apart from the old city itself include the souq, where it is possible to buy food, cotton, copper, pottery, silverware, antiques, souvenirs and even donkeys.  The majestic seventh century Great Mosque is one of the oldest in the Muslim world. Tip by hydronetta, photo by Fluffybunny 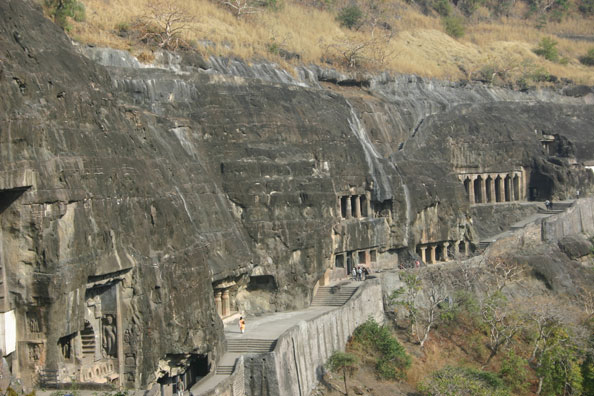 Ajanta Caves, Maharashtra, India
Thirty Buddhist caves in the shape of a horse shoe rise to a height of 250 feet (76 meters) over a ravine.  The oldest caves date back to the second century and some are beautifully decorated with mural paintings and sculptures that are now considered masterpieces of Buddhist art. Each of the caves have now been numbered. Cave #6 is the only double storey monastery.  If you rap on the pillars in this cave, they emit a musical sound.  Tip and photo by Donna-in-India 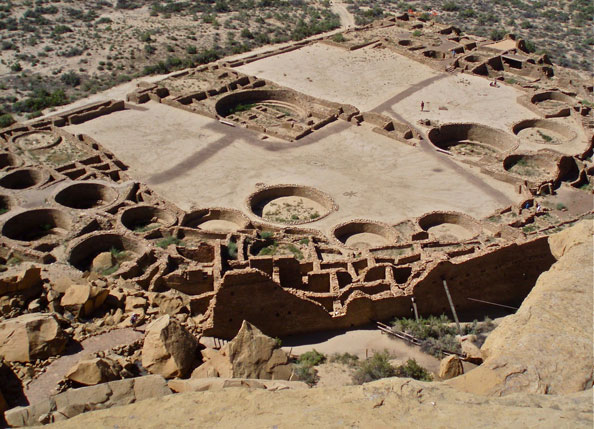 Chaco Culture National Historical Park, New Mexico, United States
Dating back between 850 and 1250, Chaco Canyon is remarkable for many reasons including its massive Great Houses of intricate stone masonry which rose four to five stories high above the desert floor, which were carefully aligned for communication between houses and observation of celestial events.  It had complex irrigation systems for trapping and channelling water that made agriculture possible in a hot and arid environment. Artifacts recovered from the archeological sites indicate that there was extensive trading here from all corners of the region and as far away as Central America. Tip and photo by goodfish 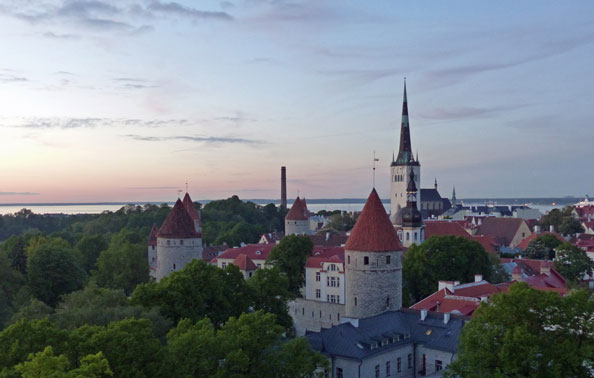 Tallinn’s Historic Centre, Tallinn, Estonia
Tallinn is considered the best-preserved Old Town in Northern Europe and it is so easy to see why.  Dating back to the 13th century, the city’s buildings, including winding streets, elegant churches and the Town Hall square have all survived fire and war. Tip and photo by toonsarah 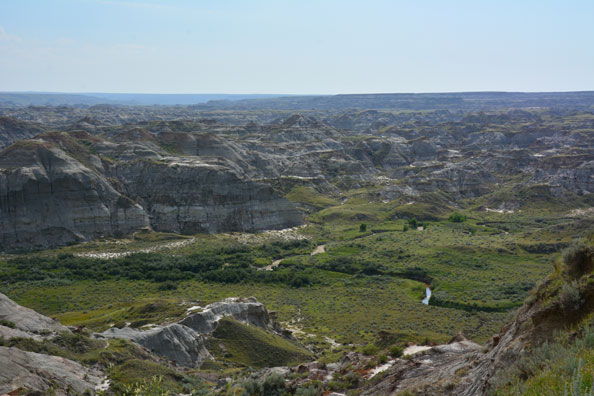 Dinosaur Provincial Park, Alberta, Canada
Entering Dinosaur Provincial Park is like entering another world, but there is more to this park than the stunning scenery alone. Some of the most important and biggest finds of dinosaur fossils in the world were discovered here. Experts have discovered around 60 species of which 35 different species of dinosaurs were in this area. Some bones were even more than 75 million years old. Over 300 specimen have been recovered here and are now at museums all over the world.  Tip and photo by jojes 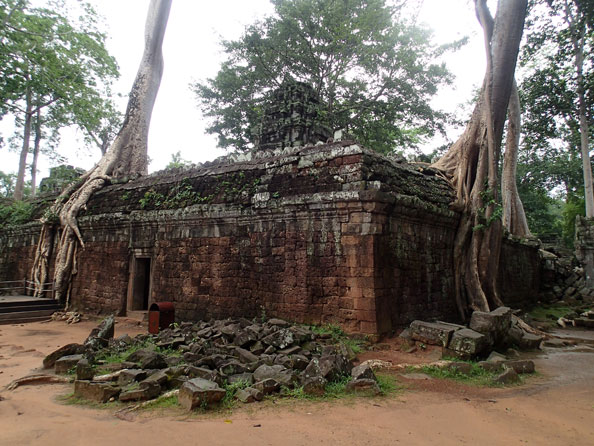 Angkor Archaeological Park, Cambodia
Containing remains from the ninth century to the 15th, Angkor Archaeological Park is one of the most important archaeological sites in all of South East Asia.  Stretching more than 400 square kilometres, there is so much to see.  One of the main attractions is the Preah Khan. However, also take time to look beyond the temple and walk the well-worn dirt path that encircles it from the outside of the surrounding wall.  It gives a different perspective of this amazing place that many people miss.  Tip and photo by blueskyjohn 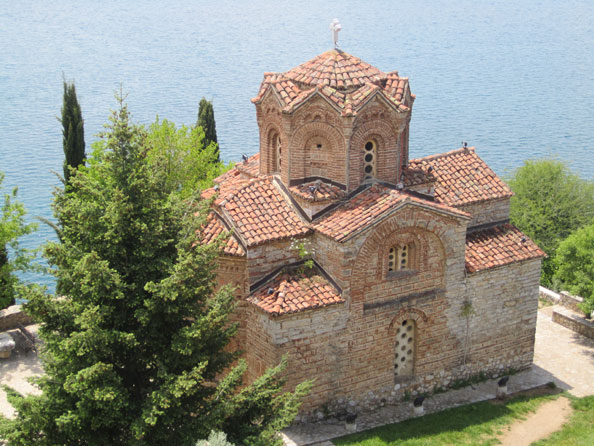 Ohrid, Macedonia
Ohrid is one of the most ancient human settlements in Europe and it is obvious why it would have been favoured as it sits on the bountiful lake, with a very defensible highpoint. With many of the settlements built between the seventh and ninth centuries, it is home to the oldest Slav monastery as well as more than Byzantine-style icons like Church of St. John at Kaneo.  Tip and photo by planxty 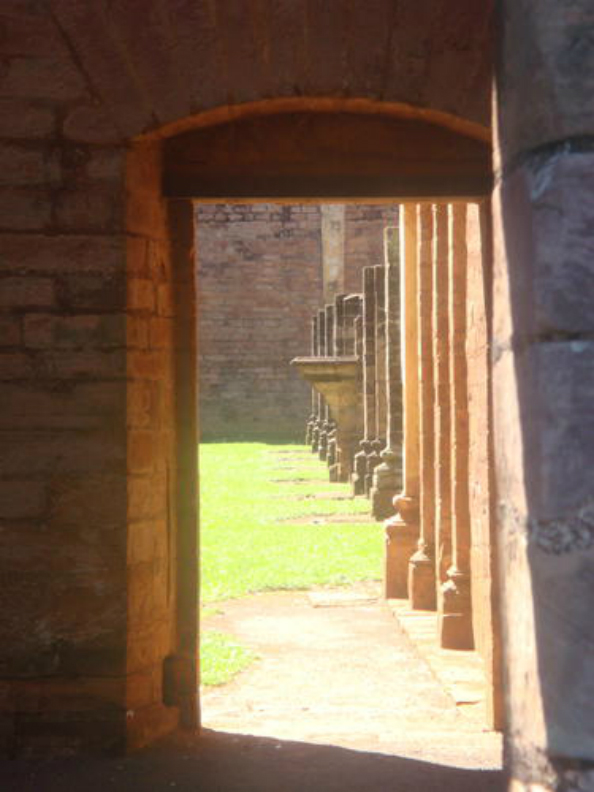 Jesuit Missions of La Santisima Trinidad de Parana and Jesus de Tavarangue, Paraguay
Originally constructed in 1706, the Jesuits had planned to build a self-sustaining utopia society for themselves as well as a protective place for the indigenous population. However this did not go according to plan. The area was eventually abandoned and left to the mercy of mother nature.  Here you will find remains of a church, school, residences, and workshops.  One of these least visited UNESCO sites, one VirtualTourist member notes that he spent 3 hours here and did not see any other person, allowing him plenty of opportunities to explore.  Tip and photo by dswede

South West New Zealand
If you want to get away from it all, here’s the best place. Apart from being very remote from the most populated parts of the planet, if you realise that NZ is an island that has been secluded from many evolutionary traits of other areas, you find here some very original and old species, both plant and animal, that are really unique.  Many botanists study their species and use them for base examples to compare and study other species.  Tip by kiwi, photo by shavy